The vital shift from “idiosyncratic” to “systemic” by Troy Duster 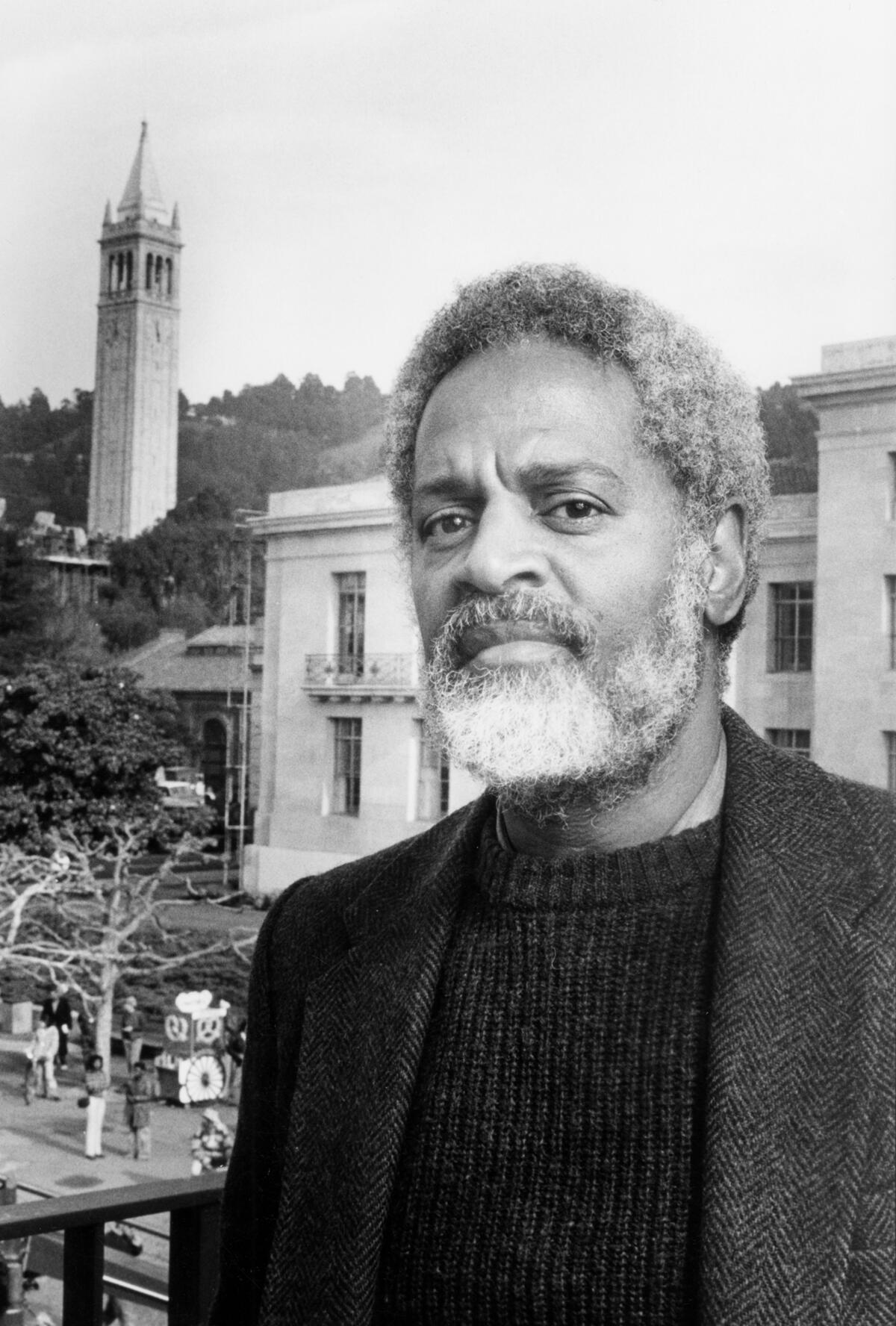 During the last few months, the mainstream media have begun an important shift in the way descriptions and analyses of fundamental social issues are described.  Both the pandemic and now the nation-wide protests over police brutality have generated a new and emerging consensus that deserves our attention.  The most dramatic shift has come with how news anchors and reporters have talked about the police.  In the 1990s, the nation saw the filmed beating of Rodney King, followed by scores of bystander videos of subsequent victims. These scenes were almost uniformly reported as a result of “a few bad apples” or “rogue cops”.  For three decades, this view has completely dominated the airwaves, even as black and brown communities have cried out about the common, routinized nature of abusive policing.  With the nine-minute filming of George Floyd’s excruciating death by asphyxiation, we are now hearing for the first time how this is systemic to policing.  Simultaneously, we have a parallel convergence with the reporting of how African Americans have had far greater percentages of Covid-19 deaths than the general population.  In the first reports, the media were simply announcing the differential rates.  But after a few weeks, news anchors and reporters had shifted over to attempted explanations – and now there is an emerging consensus across the networks: the problem is systemic, e.g., our health care system, linking health insurance to employment, is deeply flawed and this flaw explains the far greater toll on black and brown members of the society.

So how is it that we have shifted from “idiosyncratic” to systemic?  No one source or no simple combination of factors can provide an explanation.  But just as there has been a convergence between accounts of relative health vulnerability to the pandemic with accounts of relative vulnerability to abusive policing, -- it is also the case that there has been a convergence of varying but complementary accounts of systemic forces that have shaped race, class, gender and cultural patterns, practices, and outcomes.  Because of the American Cultures requirement, every student who graduated from UC Berkeley has had to take a course that had comparative content between subpopulations of American Society.  That means that, over the last 30 years, approximately 1 million students were exposed to a comparative framework for understanding the structural forces shaping the nation’s stratification system.  But Berkeley was not alone.  Many colleges and universities adopted some version of the Berkeley model, with thousands more students being exposed to analyses of systemic differences in treatment, and access to political and economic resources.  Recently, the New York Times 1619 project has been another complementary force helping to produce a cultural shift – i.e., in focusing on the systemic character of racism as the “original sin” built into the national fabric.  It is not uncommon now to hear news anchors begin coverage of both differential access to health resources and abusive policing with, “for 400 years:…”  Finally, during the last two decades, we have had a plethora of books reinterpreting US history, especially with a renewed view of the role of the cotton industry.  While there is no way to quantify or precisely assess the role that the American Cultures Center has played in helping to re-shape this national dialogue, it is fair to say that it has influenced the shifting zeitgeist.  So what is next?  Having now laid the groundwork and the framework for an analysis of the systemic nature of stratification, the next phase is to propose specific systemic reforms.  Highest on the list of policing reform are two items.  The first is the change in rules about when and how police can use force, but this is ultimately tied to a second reform, which is the creation of civilian review boards with real authority to discipline.  As for what the pandemic has so starkly revealed – the need for a health insurance system for all.