With the sudden trendiness of opposing mass incarceration, Dr. James Kilgore will critically examine the idea that bipartisan unity and legislative change hold the key to transforming the criminal justice system. Dr. Kilgore will outline how his book, 'Understanding Mass Incarceration: A People's Guide to the Key Civil Rights Struggle of our Time', and what it aims to achieve as well as discuss the potentials/pitfalls of the present moment in the struggle to end mass incarceration. He argues that the key to this issue is to build a large social movement led by those who have been critically impacted by mass incarceration. It is a movement that makes alliances with those fighting other key struggles of our time (climate justice, gender justice, economic justice, etc.) and creates a collective alternative.

On Tuesday April 12th, Dr. James Kilgore, University of Illinois at Urbana-Champaign, presented Fighting Mass Incarceration to discuss the history of the prison industrial complex and strategies for transformation.  Ranging from its roots in beginning from building out from the New Jim Crow analysis in relation to race, class and gender, he examined political processes like reparations and Truth and Reconciliation Commissions as processes for transforming the criminal legal system and how we collectively imagine alternatives while fighting for important reforms.

Dr. James Kilgore is an activist, educator, and writer based at the University of Illinois. His most recent book is Understanding Mass Incarceration: A People's Guide to the Key Civil Rights Struggle of Our Time. He is also the author of three novels, all which he drafted during his six and a half years in federal and state prisons in California. 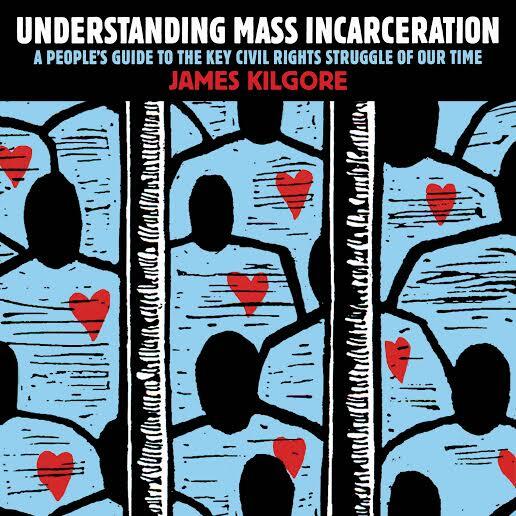 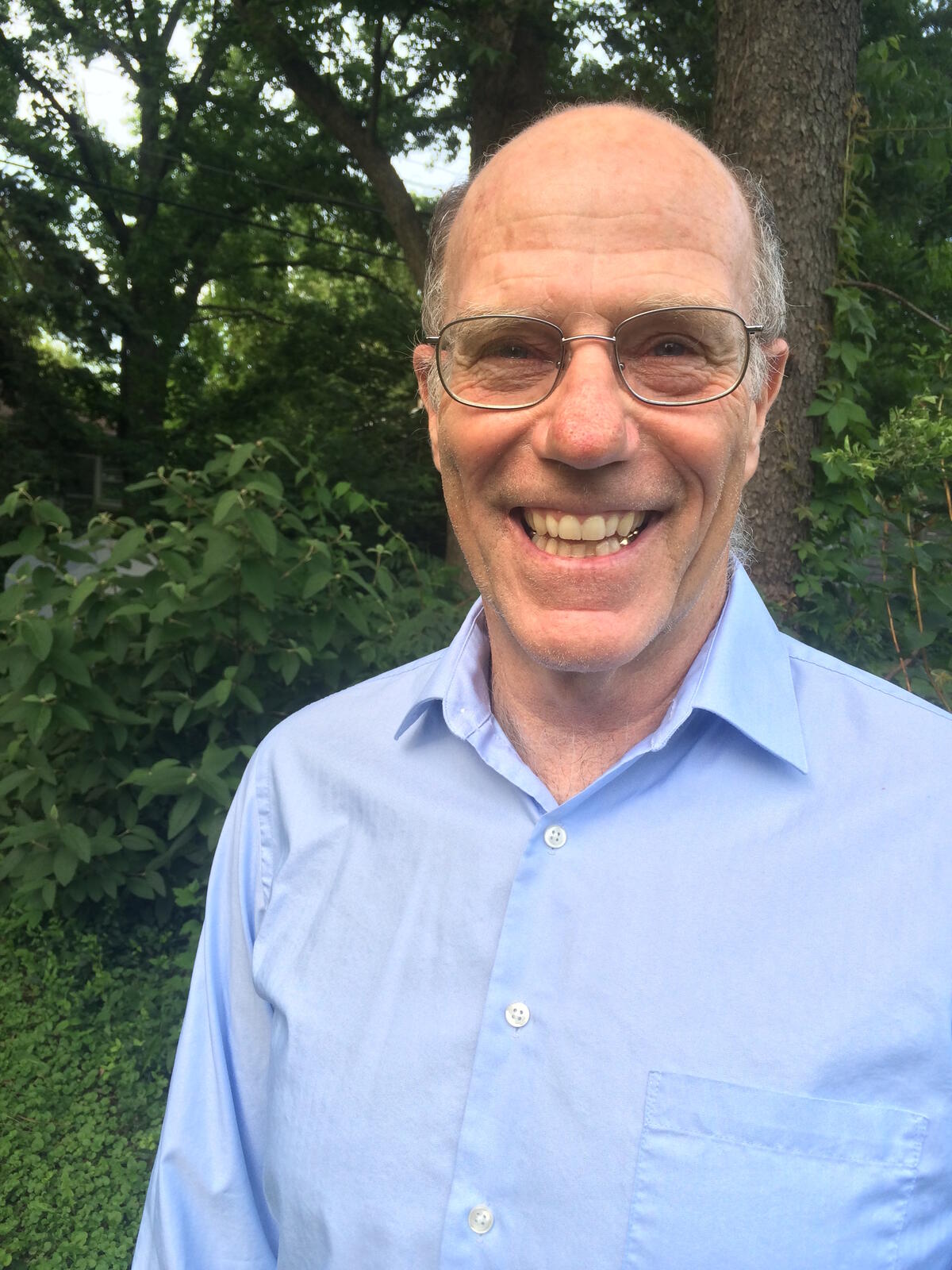