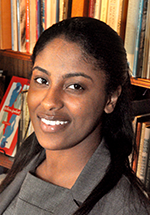 Sara Trail
'The Impact of Race, Culture and Consciousness for Black Students at Berkeley High'
Education 190

Sara Trail’s paper, The Impact of Race, Culture and Consciousness for Black Students at Berkeley High, demonstrates how culturally conscious curriculum strengthens minority students sense of race, culture and ethnicity while providing ways for students to both understand and navigate their educational experiences. Central to Sara’s research was the question: how can the implementation of female-focused intervention projects open pathways to understanding the race, class, and gender experiences of young minority women in public high school settings? Workshops were created to provide a safe haven for young women of color to learn how to respect one another, talk about personal concerns, and provide historical context for some of their shared personal contemporary experiences. Through these workshops, Sara and a team of undergraduate researchers created a space to utilize a pedagogy that encouraged nurturing relationships and Black Feminist critical-consciousness building. It is Sara’s hope that female-focused intervention programs such as this one may encourage future educational researchers, scholars, and practitioners to centralize and address the gender-specific issues of young minority women.  Read Selection 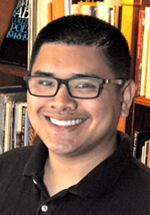 Oliver Zerrudo receives the Student Research Prize for his project ‘Framing Resistance,’ a series of five poems and reflective statements he created in the Ethnic Studies 181AC Course ‘Prison’ during Spring 2014. These poems explore Oliver’s immigration to the Bay Area, his politicization/criminalization as an urban youth of color, the juxtaposition of his American and Filipino identities, his transition into Cal, and the cultivation of critical decolonial methods of thinking/organizing. Oliver’s hope is that these poems will serve as an artistic timeline, capturing the complex intersections and paradigms one weaves and transitions through while struggling to understand their station in a system meant to confine us. Read Selection 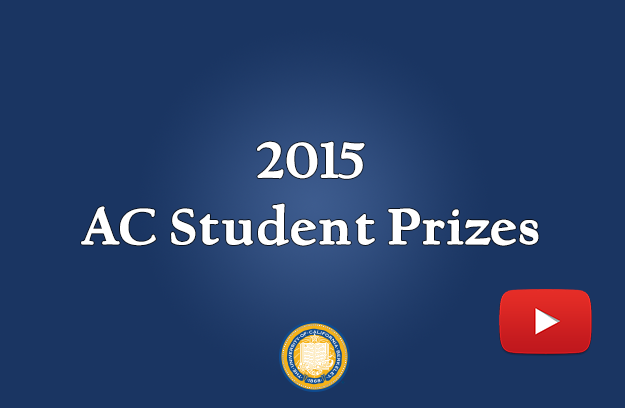