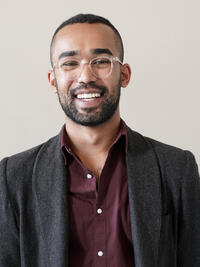 Nicholas De Léon received the Student Prize Recipient for his submission, “On Frederick Douglass, ‘poor whites,’ and the rhetoric of opposites.”  This essay builds on Frederick Douglass’s consideration of non-slaveholding whites in ‘My Bondage, My Freedom’ (1855), rendered as a looking glass through which to “analyze modern poor whites in the contexts of social class, labor economics, and race relations.”  In doing so, the essay draws upon this vital historical text and integrates is central arguments within a fabric of modern macroeconomics, racial terminology, autobiography, and modern political rhetoric. This interweaving of analysis and conversation between the past and the present elucidates the potential commonalities amongst poor, working-class whites and racially marginalized communities, in ways that challenge the political efficacy of racial binaries, and gives light to potential structures for coalition-building. 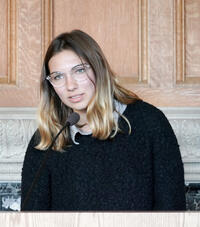 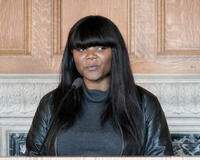