In spring 2016, Professor Gene Zubovich taught the ACES course, History 124B, 'The United States from World War II to the Vietnam Era,' which explores the political, cultural, and societal shift that the United States experienced after World War II. Apart from the history covered within this specific timeline, students also analyzed the discourse of discrimination and prejudice that persisted after the abolishment of slavery.

To learn more about the housing discrimination in the twentieth century student projects from spring 2016, click on the images below. 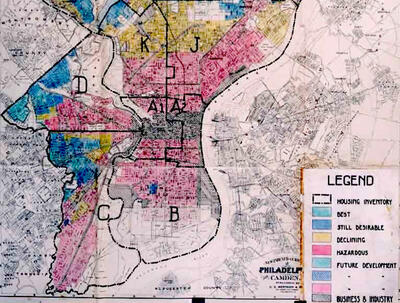 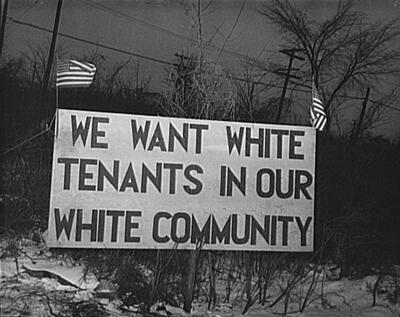