Race—The Power of an Illusion, one of the most widely-used documentary series ever in formal and non-formal education in the US, can now take advantage of a new companion website at www.racepowerofanillusion.org.

The companion website was created by the Haas Institute for a Fair and Inclusive Society, the American Cultures Center, and the Media Resource Center at the University of California, Berkeley in partnership with the series producer and distributor, California Newsreel.

Race—The Power of an Illusion asks a question so basic it’s rarely asked: What is this thing we call race? Since its 2003 PBS broadcast and video release, millions of people have used the series to scrutinize their own deep-seated beliefs about race and racism and explore how our social divisions are not natural or inevitable, but socially constructed.

On the new Race website, educators, trainers, and civic leaders will find video clips, discussion guides and lesson plans, transcripts, a “Race Literacy Quiz”, interviews with scholars, handouts and other updated resources keeping Race-The Power of an Illusion salient and timely, and helping them integrate the series effectively into their classes and programs.

A special element for educators features video clips of UC Berkeley scholars from different disciplines illustrating how they use specific scenes from the series in their courses.

The partners are confident the new website ensures that Race—The Power of an Illusion continues to be a vital resource. 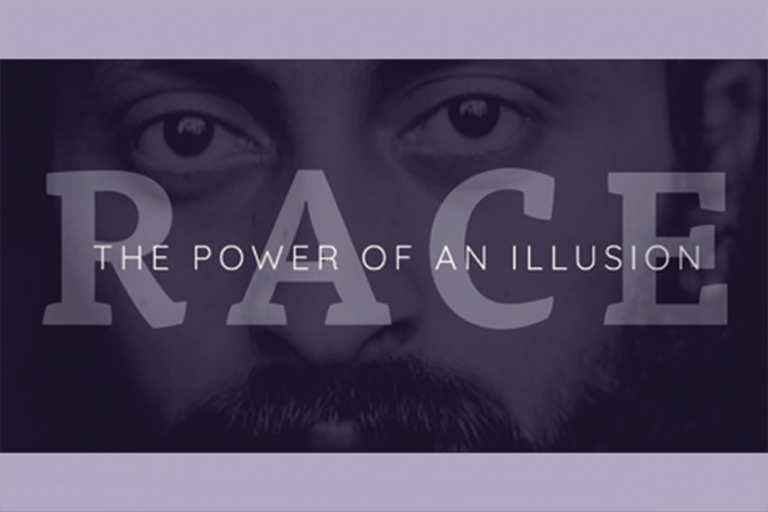